Talks are on the last Thursday of each month at 19:30 (No Talks are held in August and December). The price for Talks at the Fleet Air Arm Museum for 2022 is £6.00.  Our live Zoom option for Talks is an ongoing quest to make this as professional as possible.  The cost for this option is £4.00.

For Talks at the Fleet Air Arm Museum, entry is via the lower (wheelchair) access gate, which is to the left of the main entrance stairs. Latecomers should ring the bell at the left of the gate to gain admission.

Guests and non members are very welcome at the Museum or on Zoom.  Tea/Coffee, Wine and Soft Drinks are available for a donation in the FAAM Auditorium before the presentation starts and also in the interval.

These are very popular events and we encourage you to purchase tickets beforehand to ensure entry. Entry is possible on the door of the night of the Talk but only if the maximum capacity has not been reached.  Pre-paid tickets are guaranteed entry as priority will be given to pre-paid ticket holders. Tickets are available online via PayPal. Other payment options are available by BACS and Cheque. Please note: there is a cut off for purchasing advance tickets on the Tuesday prior to the Talk at 19:30 when the PayPal links will be disabled.  Any BACS or Cheque payments received after this time will be held over to the following months Talk.

For further details on any of the monthly talks, please contact us.

The Buccaneer in service by Graham Pitchfork MBE, BA, FRAeS

Air Commodore Graham Pitchfork MBE is an aviation historian, award-winning author and highly-aclaimed speaker.  His talk is about the operational use of the ‘last all British bomber’ by the Royal Navy and Royal Air Force much of it based on the author’s personal experiences.

To purchase Tickets, please see below. Please use one of the following payment options below to pay your £6.00 to attend at the FAA Museum or £4.00 for Zoom.

Members and Guests are also able to pay on the door on the night to see Graham Pitchfork and this Talk.

PLEASE NOTE: there is a cut off  for purchasing advanced tickets on the Tuesday prior to the Talk at 19:30 when the PayPal links will be disabled.  Any BACS or Cheque payments received after this time will be held over to the following months Talk.

BANK: Lloyds Bank plc. Sort Code: 30-99-98 Account No: 00857987
Please reference the payment with your Surname/July so we know which talk you are paying for.

If this is for Zoom, you MUST email soffaam.joinup@gmail.com and request a Zoom invite which will be emailed out to you at the beginning of the week of the Talk.

PLEASE CHECK YOUR SPAM BOX IF YOU THINK YOU HAVE NOT RECEIVED YOUR ZOOM INVITE.

Please advise your payment is for the July Talk and if it is for the Museum or Zoom. For Zoom, you MUST email soffaam.joinup@gmail.com and request a Zoom invite which will be emailed out to you at the beginning of the week of the Talk.

PLEASE CHECK YOUR SPAM BOX IF YOU THINK YOU HAVE NOT RECEIVED YOUR ZOOM INVITE.

Rod Dean and the development of the North American P51 Mustang

The North American Mustang was designed and built to meet a request issued by the Royal Air Force for a fighter supplied from America.  The contract was issued direct to North American, not through the U S Government, and the prototype was completed in only 102 days from contract signing – but it was nearly 8 weeks later before it flew on 26 October 1940.

The first production Mustangs, to an R.A.F. order, were powered by the Allison V-1710 engine.  This engine has been much maligned over the years because of its perceived poor performance at altitude, particularly when compared with the Packard licence built Merlin engine which powered later Mustangs.  However, the truth about the Allison engine is far more positive than its reputation and within its target area of operation, mainly in the low level role, the Allison Mustang excelled.

All these points, and many others relating to the outstanding Mustang will be fully explored in the Mustang talk which will focus on the technical development of the aircraft rather than its operational roles.

A Ticket link will be available at the end of August. 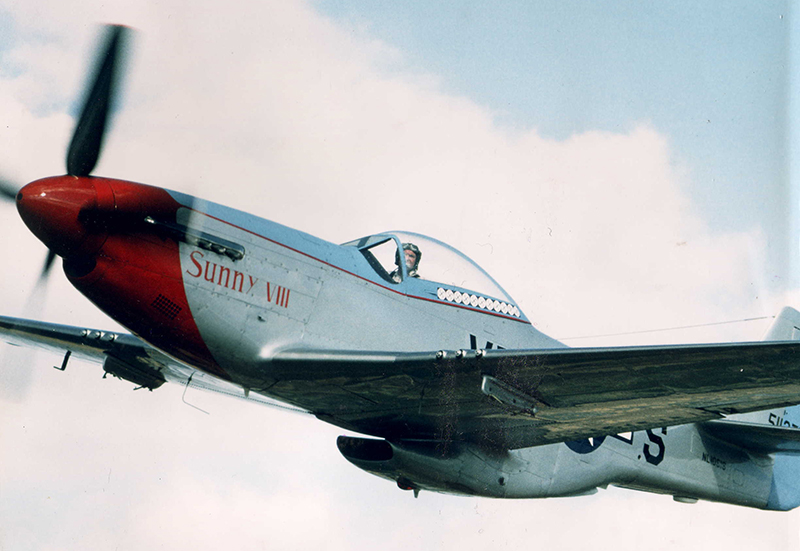 Further details about Alistair’s talk to SoFFAAM on this iconic aircraft design and manufacturing company as well as Geoffrey de Havilland himself, will be published nearer the time.

A Ticket link will be available at the end of September. Michael has written many books about the RAF and his time flying the Tornado, including Gulf War 1. He specialises in aviation history and is renowned for his meticulously research

Further details about Michael’s talk to SoFFAAM will be published nearer the time.

A Ticket link will be available at the end of October. 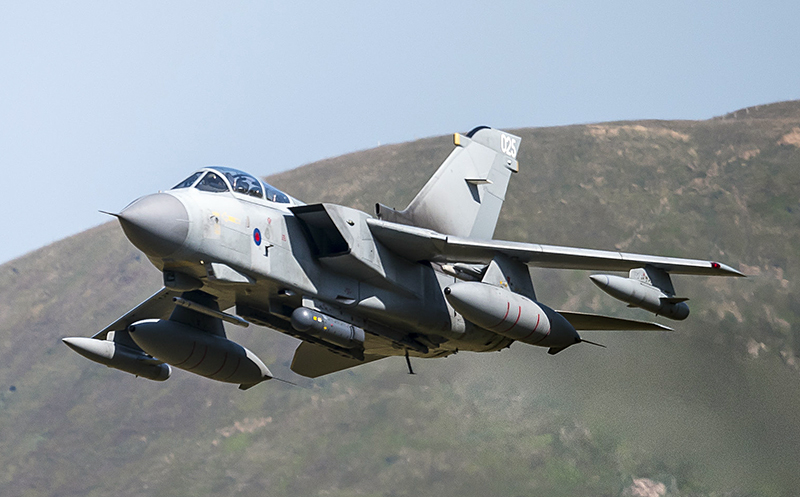 Once Zoom presentations have been re-instated, Zoom invites to those who have paid will be sent out by email just a few days before the presentation date. Please check your spam box if you think you have not received your invite.

In order to view a Zoom presentation, you need to have the application on your Computer, Tablet or Phone. You can download Zoom for free by clicking here.